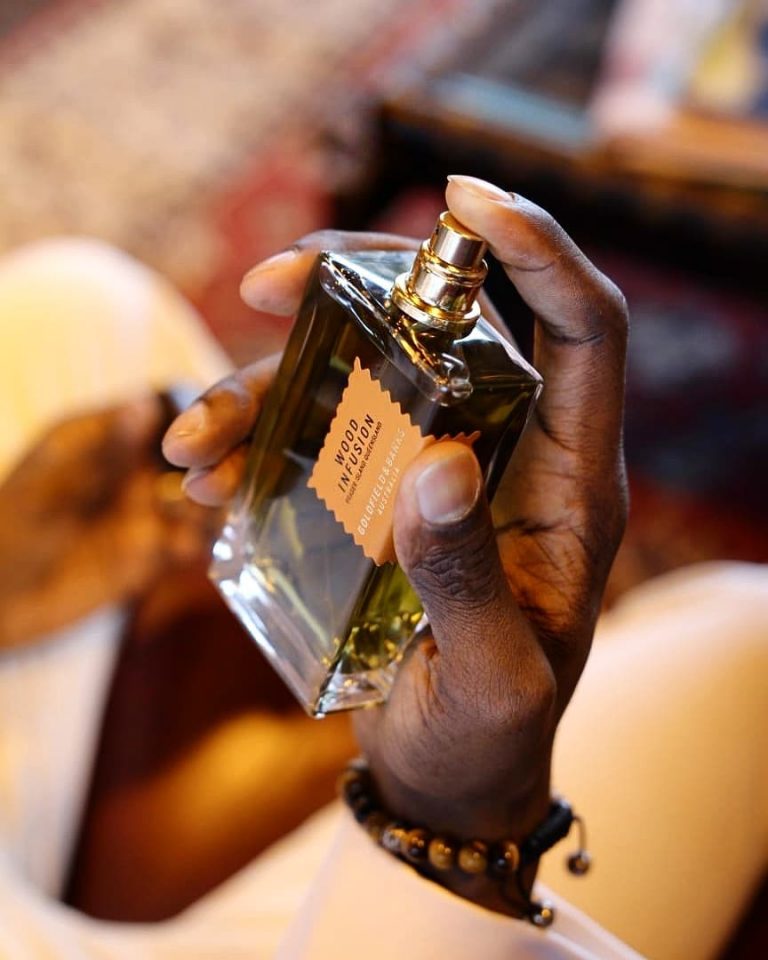 Choosing a scent is such a personal thing. It’s one of the hardest gifts to buy for someone else. That’s also not to mention that a scent will smell different on each individual, all depending on your skin type.

I usually have a few on rotate such as Creed and Millionaire, but now I’m enjoying something much rarer and less-mainstream, by Goldfield & Banks. Goldfield & Banks is a luxury yet down-to-earth perfume house that ‘’celebrates the unrelenting spirit of Australia, from the pristine beaches of the southern coastline to the endless red dirt plains of the desert heartland.’’ Their mission was to create ‘’luxury perfume for the curious explorer.’’

Their story began on the other side of the world with Dimitri Weber, who fell in love with Australia’s dramatic, contrasting landscapes and set out to capture this extraordinary beauty and share it with the world. Goldfield & Banks gained inspiration from Australia’s first botanist and naturalist Joseph Banks. A curious explorer and prodigious collector, Banks’ collection of Australian plants, seeds, insects, and wildlife was the first to reveal the vast botanical richness of the continent to the European world. As a way of following in his footsteps, the company gathered the finest ingredients from all over the world and basically combined those with the pure and natural essences from Australian soil, found in seeds, wood, flowers, lichen, resins, leaves and fruits. Now that’s fusion!

There are six cool scents, and each bottle is designed in a different colour, with inspiration from the Aussie landscape. From the moody, dark box capturing the ‘deep blackness’ of the night’s sky, to the dramatic edges of the Banksia leaf cast on their bottle label with the heritage stamp on the bottle lid.

My favourite scent, which I’ve been wearing just about every day for months now, is called ‘Wood Infusion’. It’s considered a ‘luxe oriental’, and described to be an ‘’elixir of rich woods and aromatic notes, all inspired by the wood species and balmy heritage of Fraser Island.’’

For those passionate about supporting local brands, you’d be pleased to know that their perfumes and created in Australia, to the highest standard of quality. Each scent is meticulously crafted in consultation with a Melbourne-based, 5th-generation French perfumer from Grasse.

The end result? ‘’A modern, timeless range of luxury Australian perfume, suitable for men and women.’’ Yep, it’s unisex, so don’t blame me if your girlfriend or roommate steals this off you, never to be seen again

Boasting a heated rooftop pool, vibrant rooftop restaurant and bar, and an enviable location close to one of Sydney’s top entertainment precincts.

During my time dressing clients for the Hamilton Sydney red carpet opening, it was pleasure visiting Haven Specialty Coffee in Darling Harbour, Sydney. I especially love finding new and niche cafés around Sydney, which fits within my work schedule.

It was so great to return to the Hunter Valley this year, this time with the company of my little family. To say we absolutely loved staying at Cedars Mount View would be an understatement.

Located a swift 15 minute drive from Brisbane Airport, The Holiday Inn Express in Brisbane’s city centre is a conveniently located accommodation option, whether you’re visiting on business or pleasure. It’s also near Suncorp Stadium, so a great choice for the sports fans.

Marvin Osifo @marvinosifo
2 weeks ago
Now I'm excited to announce I've joined MG Sydney City as their new Ambassador. I'm thrilled to be part of an amazing team, and driving around Sydney in my new MG. Thank you to all the team for making this happen, and I'm looking forward to our journey ahead. #MGAustralia https://t.co/U4wUNzyjZi
View on Twitter
0
6

Marvin Osifo @marvinosifo
2 weeks ago
I was really excited to be introduced to https://t.co/aSChX2vDID. Premium Cocktails batched and bagged for the sophisticated cocktail drinker. 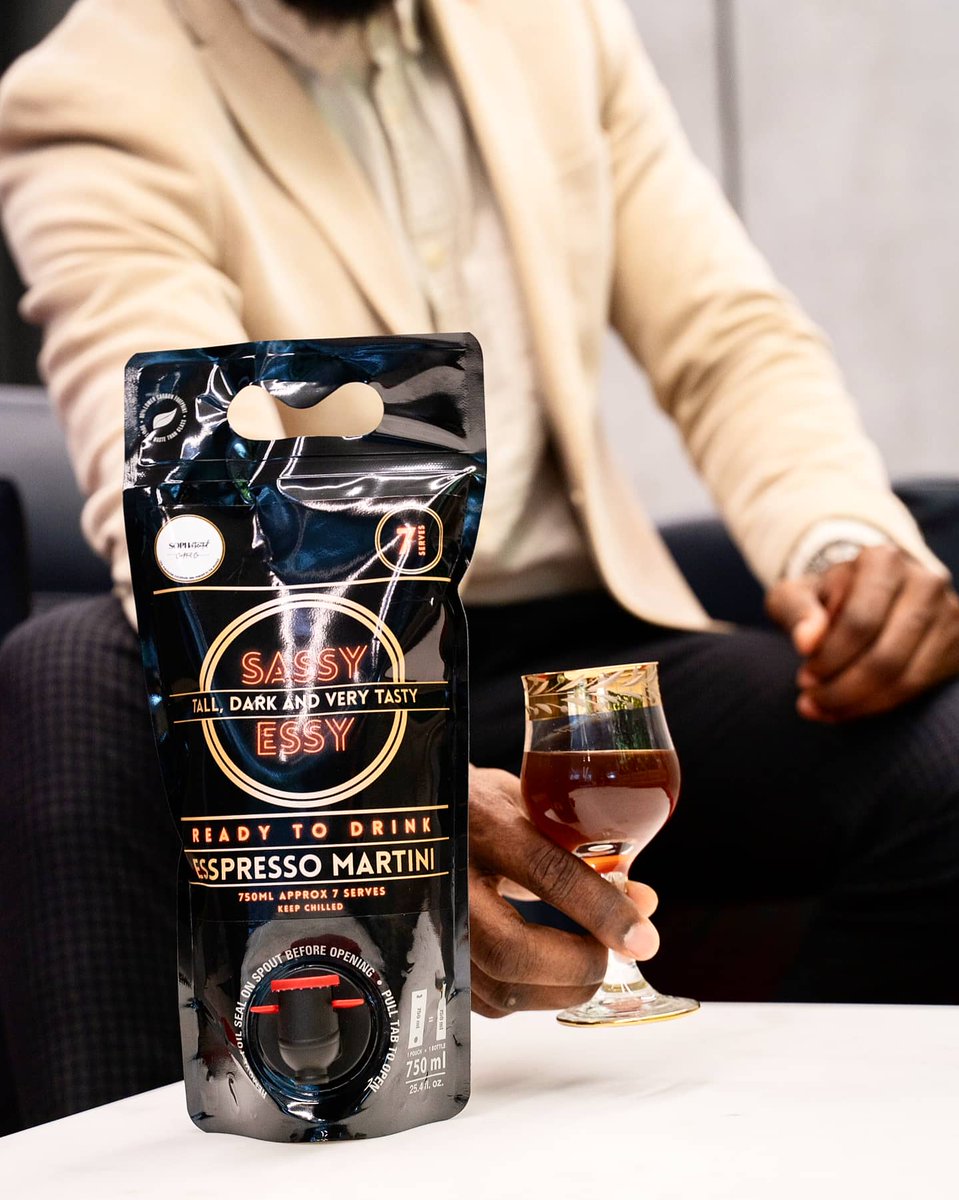 Marvin Osifo @marvinosifo
1 month ago
Having a good skincare regime is a must for all men, as personal grooming is as much a part of your overall personal appearance as is your wardrobe. My go to skincare this month is Debunk, check them out. 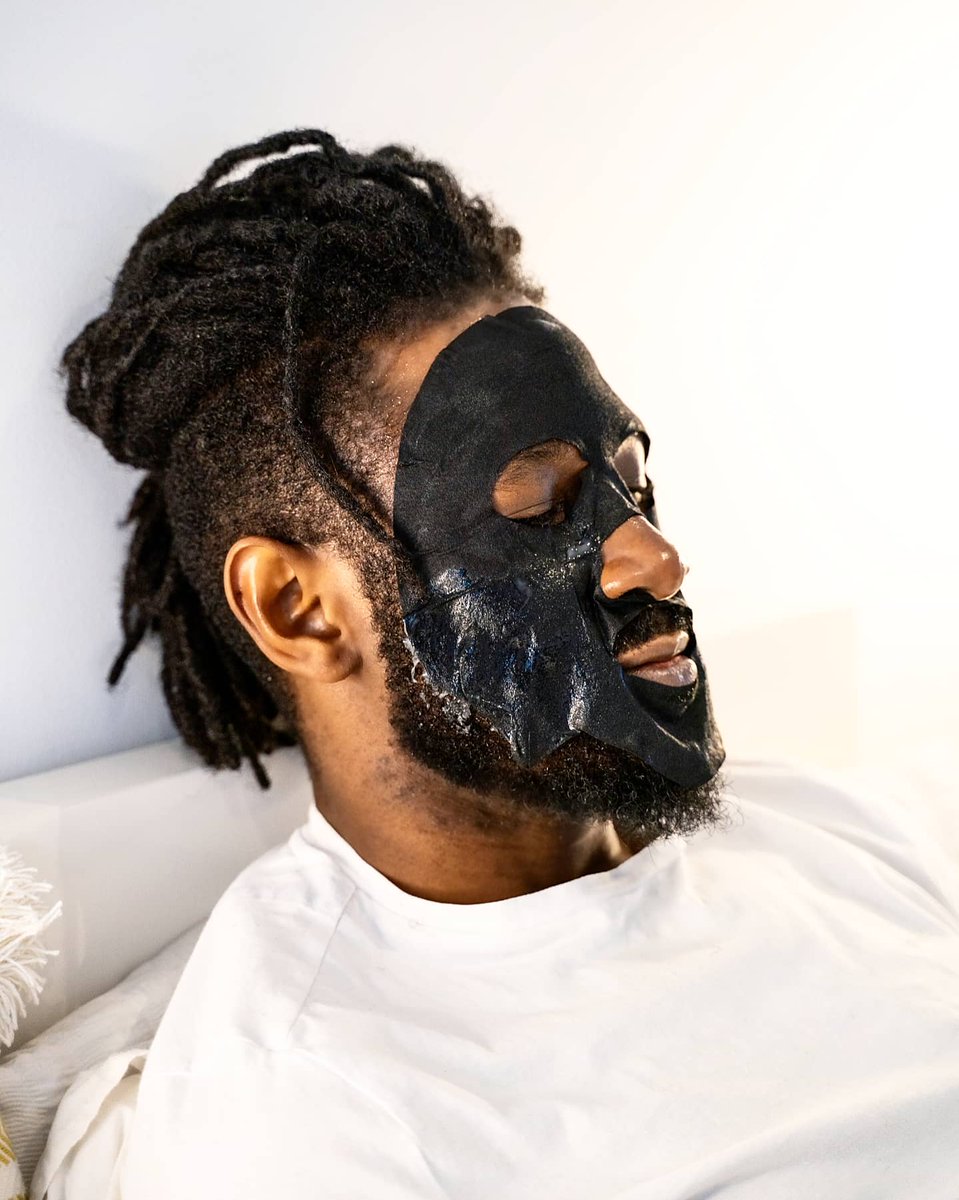 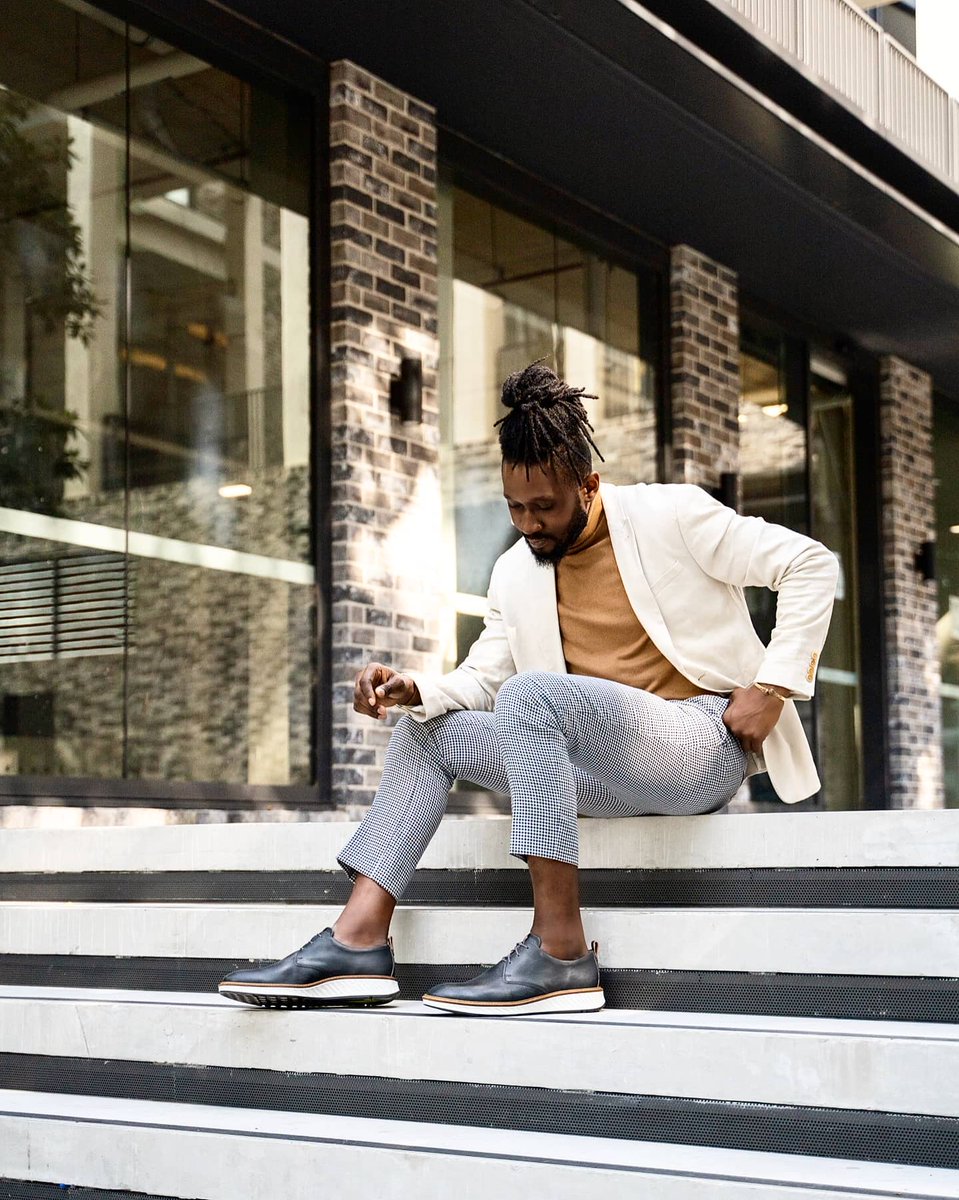